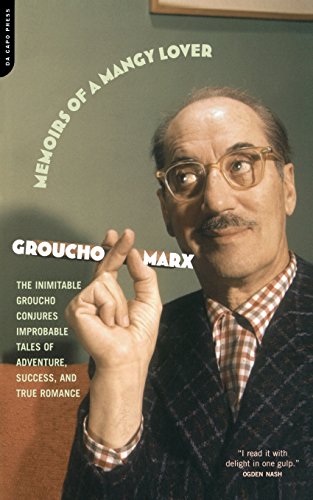 
As a member of the Marx Brothers, Julius (1895-1977), a.k.a. Groucho, enjoyed a sensational career on Broadway and in Hollywood with such comedy classics as Animal Crackers, Duck Soup, and A Night at the Opera. His solo career included work as a film actor, television game show emcee, and author of Groucho & Me, his autobiography.